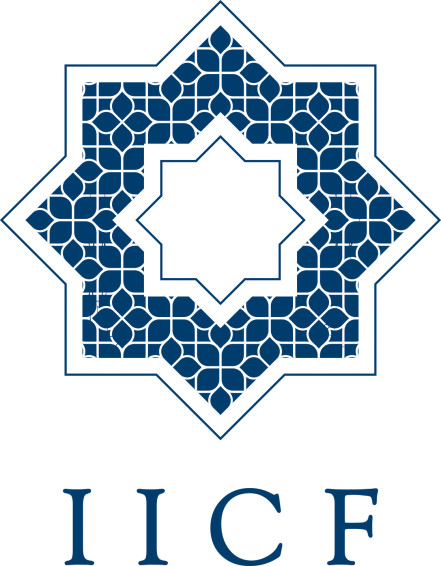 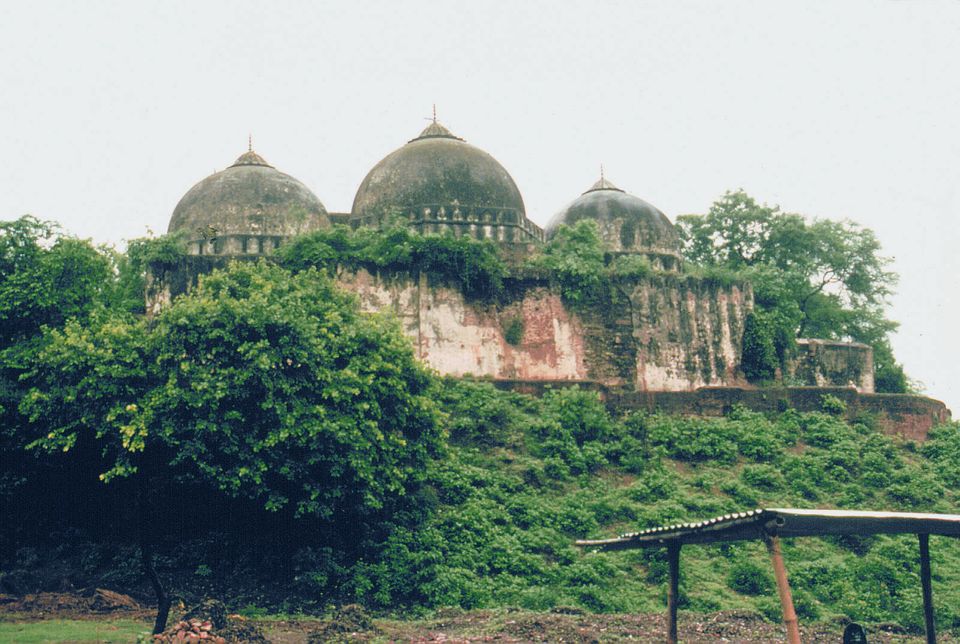 A planned museum near the northern Indian city of Ayodhya aims to close one of the country’s most volatile sagas of sectarian conflict. The city’s 16th-century Mughal-era mosque, Babri Masjid, was illegally demolished in 1992 by Hindu extremists who claimed the site as the birthplace of the Hindu god Rama. More than 2,000 people died in the ensuing riots and a legal battle over the site only concluded last November, when a controversial Supreme Court ruling allowed Hindu parties to build a new temple there. A plot in neighbouring Dhannipur, around 15 miles from Ayodhya, was designated for a new mosque complex. The plans include an Indo-Islamic cultural research centre with a library, publishing house and a museum celebrating the surrounding region of Awadh, particularly its syncretic culture of Hinduism and Islam. The museum will be curated by Pushpesh Pant, an expert in Indo-Islamic history and food culture. It will house a rotating display of small objects, but due to space constraints and security concerns, examples of calligraphic art, embroidery and architecture from the Awadh region will largely be shown via digital screens. The library will contain Hindi translations of books written in Urdu—the official language of Muslim-majority Pakistan, also spoken throughout India’s north—as well as Urdu calligraphy.